Cook was born in Springfield, Massachusetts and attended the Arts Student League in New York starting in 1919.

Considered one of America’s best-known printmakers, in 1934, Cook received his second Guggenheim Fellowship for traveling through the American South and in 1935 he produced a memorable series of portraits from the Deep South. He is represented in over 30 museums and collections including The Whitney Museum of American Art, The Brooklyn Museum of Art, The Butler Institute of Art and the Georgia Museum of Art.

The four shown below are from Cooks time in the Deep South. “Southern Pioneers”, “Happy Uncle”, “Cumberland Girl” and “Fiddler’s Contest” are included in the collection of National Museum of American Art, Smithsonian Institution Washington, DC and the Philadelphia Museum of Art in Philadelphia, Pennsylvania.

These figures show Cook’s ability to vigorously articulated the contours and exaggerate the wrinkles and flaws of faces worn by time or. Not only do they animate and personalize these portraits, but they also suggest a courageous will to survive difficult circumstances. Howard’s figure studies are often distinguished by an expressive simplicity based on observation and the desire to understand. He chose unassuming people of the region and provided them with self-respect. 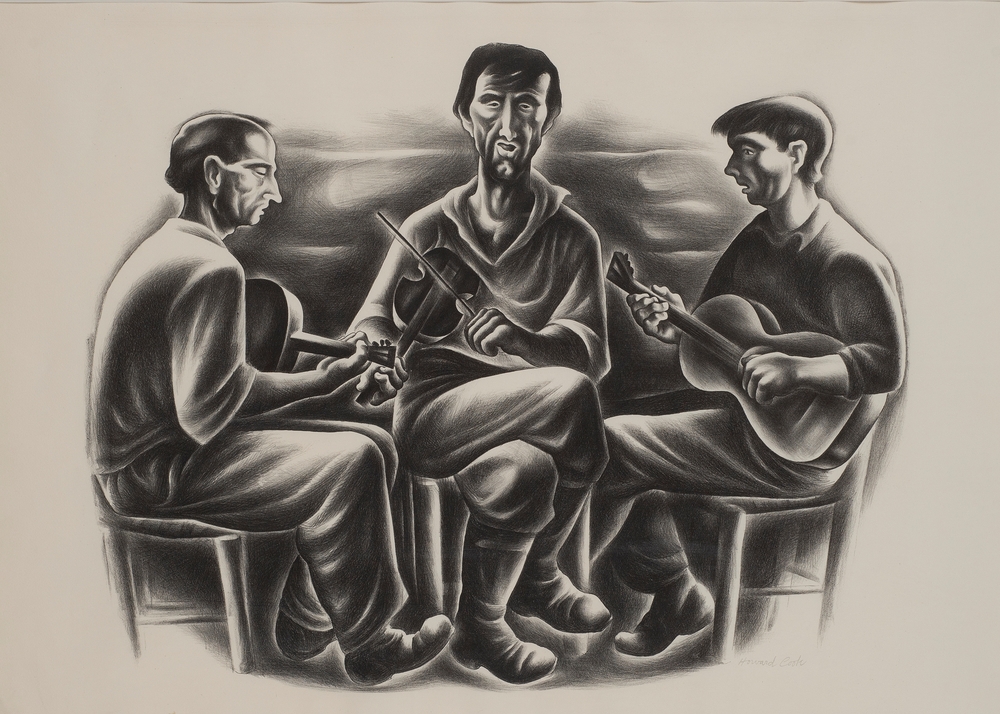 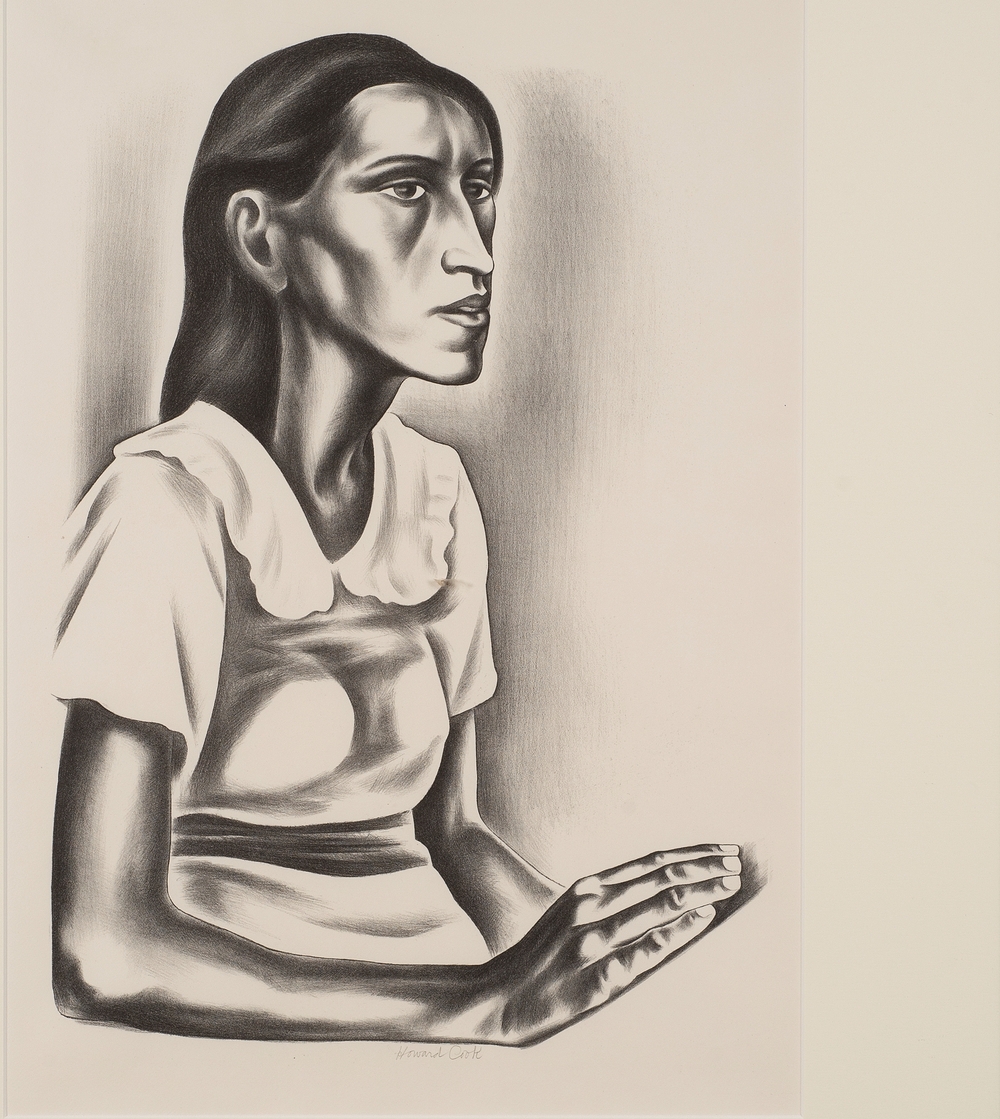 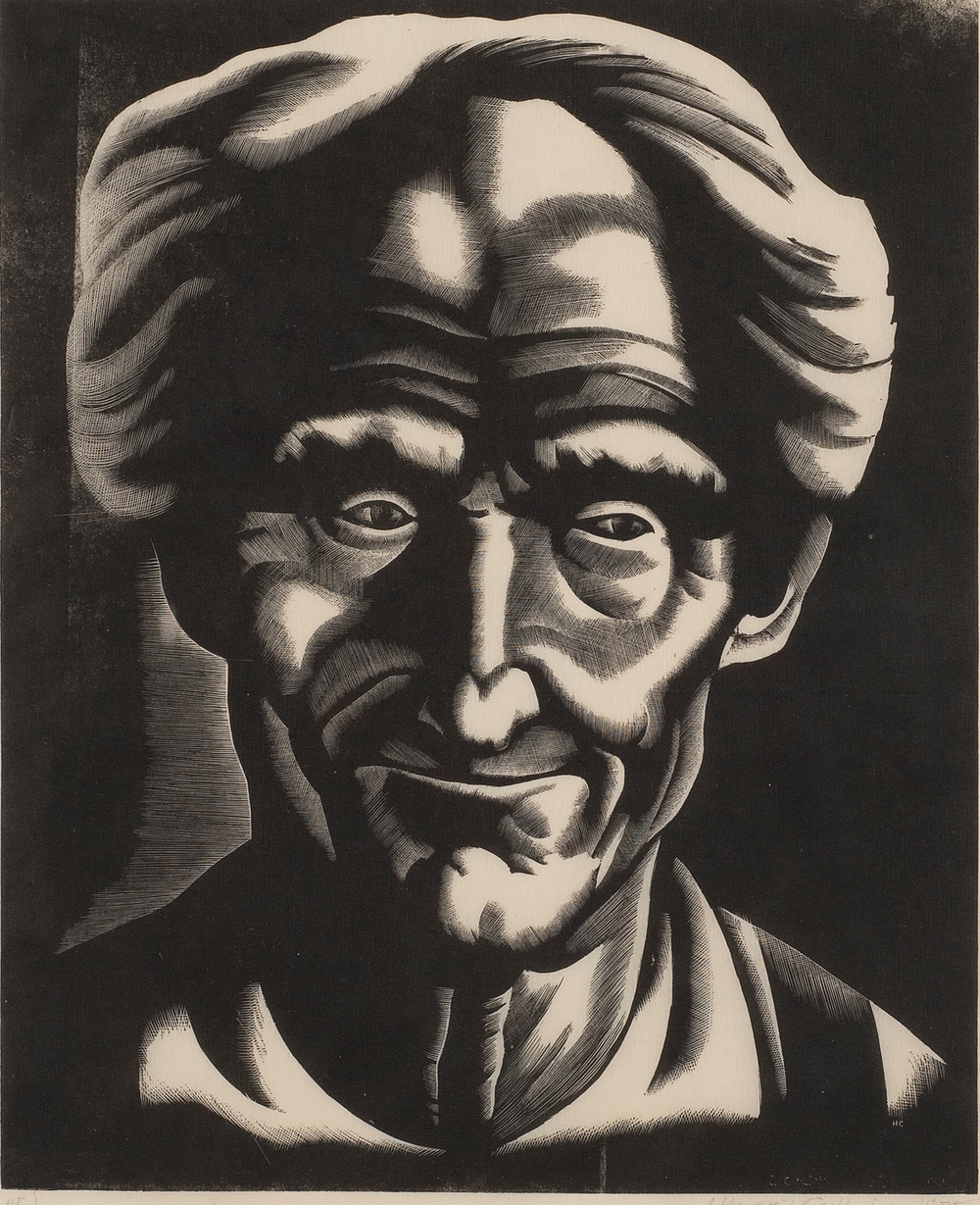