Josephine Couper was born in 1867. She was the fifteenth daughter of textile magnate from Augusta, Georgia. At an early age, she showed a strong interest in art. Josephine grew up a daughter of wealth and at age 12 made her first trek to Europe where her interest continued to grow as she saw so many magnificent works. When she returned home, she asked her parents for art lessons and soon after an art instructor was hired. In 1886, she enrolled in a Charleston art academy. After her studies in Charleston, she made her way to New York to study at the Art Students’ League where she studied with William Merritt Chase. When she returned to the South, she studied with Elliott Daingerfield in Blowing Rock, NC.

In 1901, Couper moved with her husband to Spartanburg, SC. She became an integral part of a thriving arts community where she helped to promote other artists while still painting on her own. Couper chose to remain mostly a regional artist finding her subject matter in the people and landscapes of the South. Her works can be found in the permanent collections of several art museums: Brooklyn, Spartanburg, Atlanta, and Augusta. The majority of Couper’s works are owned by the Museum of Arts and Sciences in Macon, Georgia. 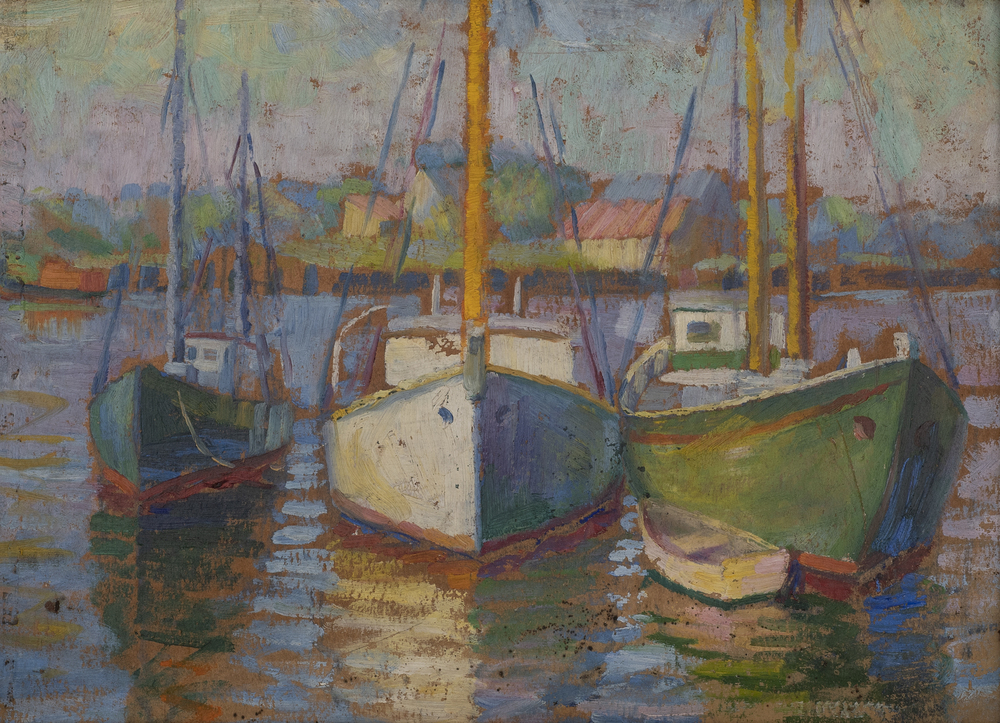 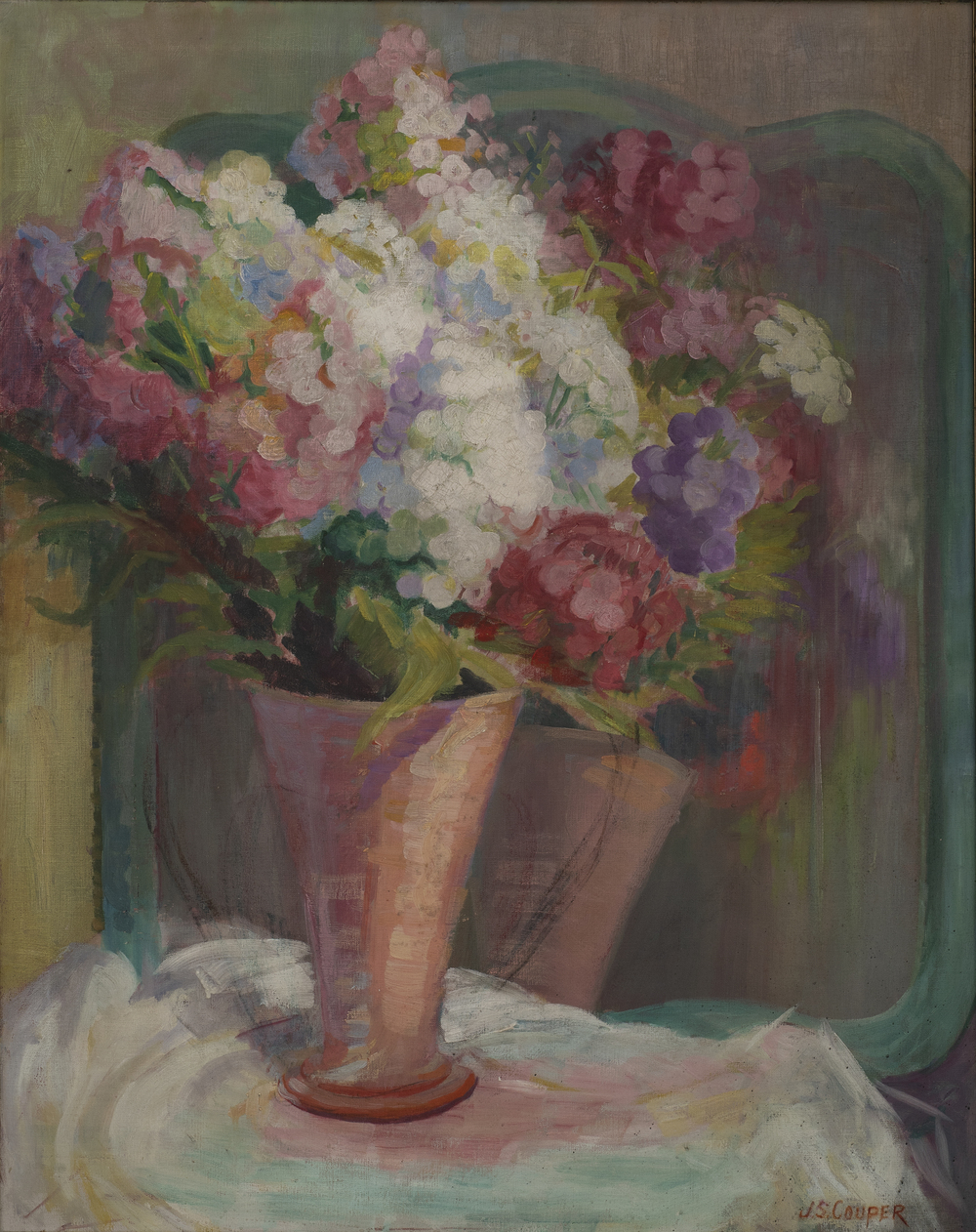 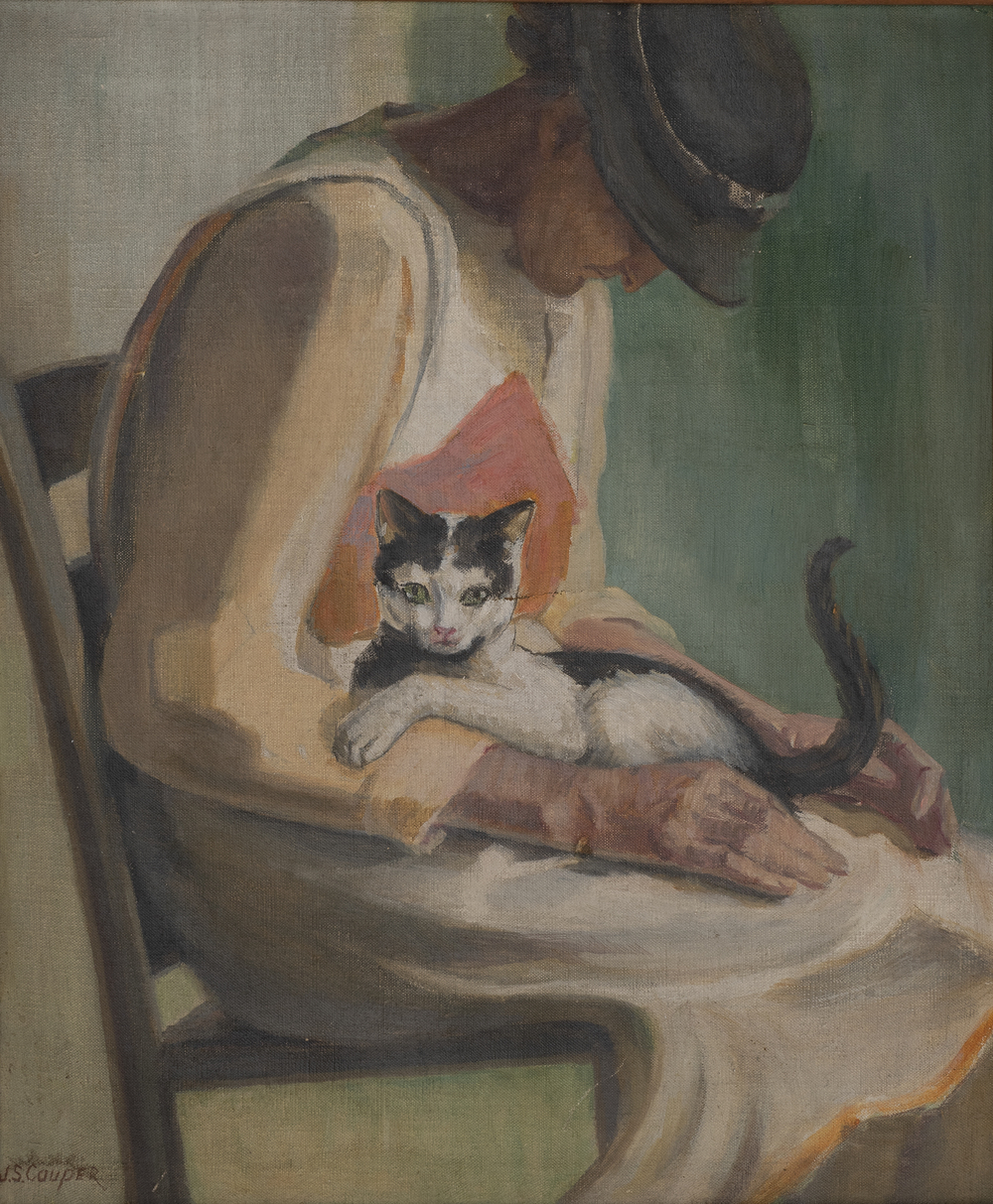 Portrait Woman with the Cat 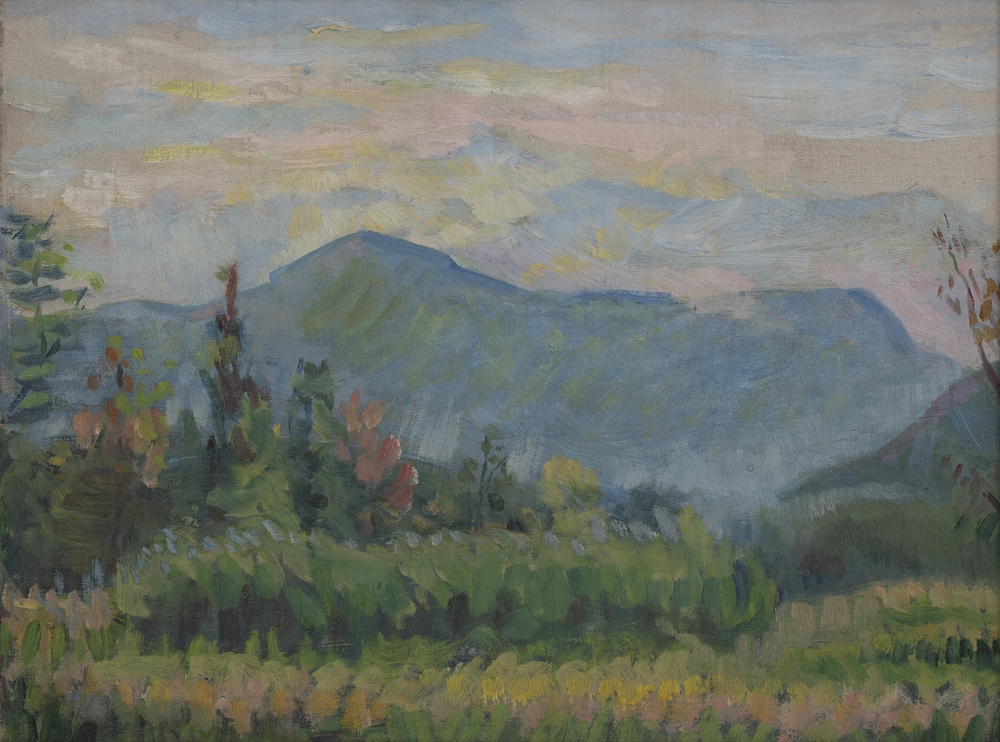