The eldest of four children born in Amoy (now Xiamen), China of American missionary parents during their service with the American Reformed Mission in Fukien Province, China he grew up in the foreign enclave on the island of Gulangyu in Amoy harbor, an urban area famous for its Nineteenth Century colonial architecture. By the age of twelve, he was painting accomplished landscapes of south China scenes in both oil and watercolor.

After his graduation from the Shanghai American School in 1927, Day came to the United States to study at the Arts Students League of New York. His promise as a painter was recognized there. He was awarded fellowships by the Tiffany Foundation while studying at the League, and, from 1930 through 1933, he exhibited in every Tiffany Annual Exhibition. Day’s work was included in an international exhibition for the first time at the Art Institution of Chicago in 1931. From 1933 until his military service in World War II, he was represented by the Macbeth Gallery, one of the major commercial venues of the time.

Following the completion of his studies at the Art Students League, he was named artist-in-residence at the Henry Settlement in New York. In 1936, Day was named the first director of the Gertrude Herbert Institution of Art in Augusta, Georgia. It was during his time in Augusta that he discovered the landscape of the Lowcountry. 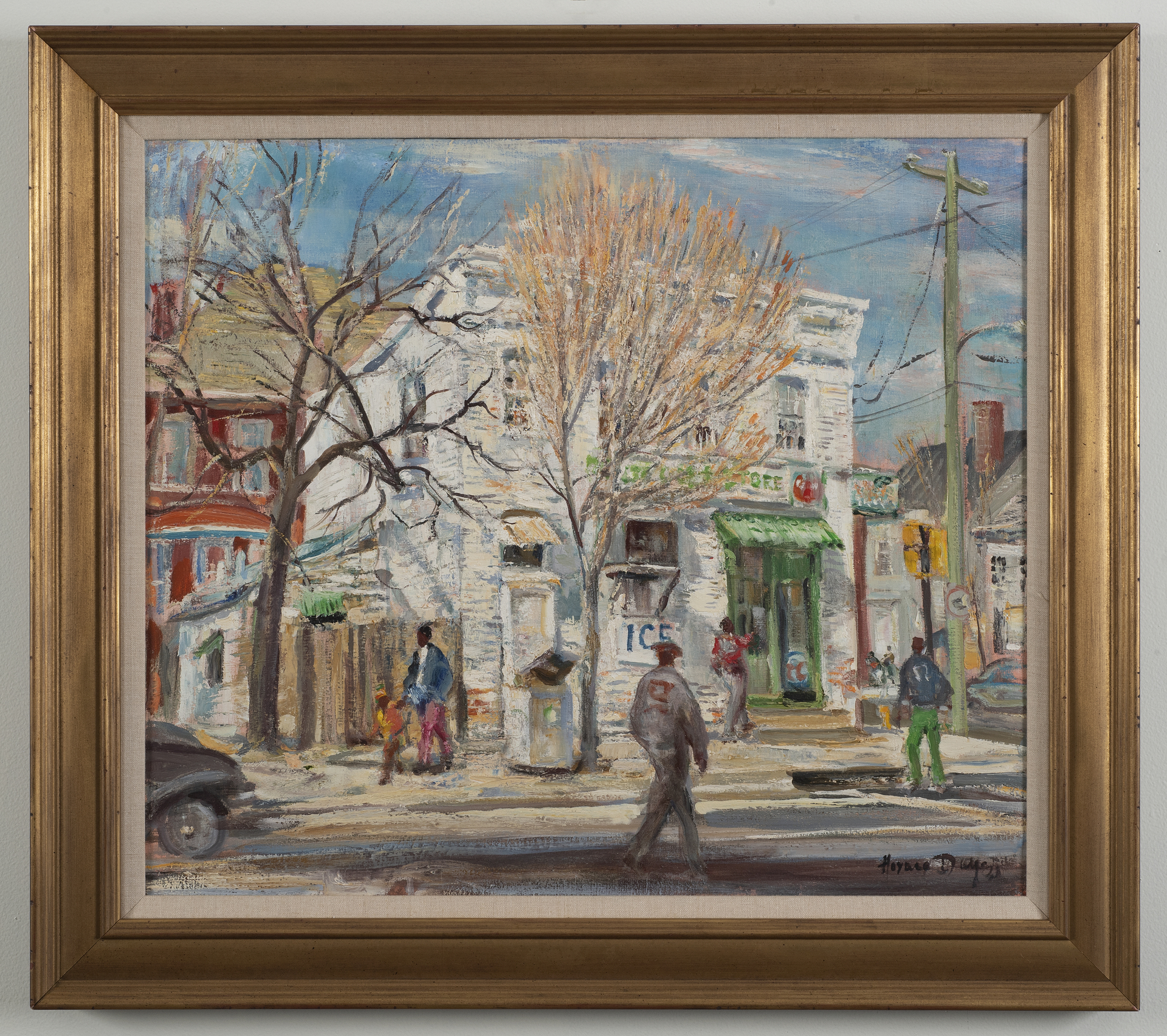