Goldthwaite was born into a genteel Montgomery, Alabama family. Her parents died when she was a teenager and various members of the family helped raise her. Her uncle Henry recognized that Anne possessed artistic talents and offered her financial support to relocate to New York City and study art. She enrolled at the National Academy where she studied drawing and painting with Walter Shirlaw and etching with Charles Mielatz. She also spent seven years in Paris (1906-1913) during which the great reconstruction of art to modern art stunned Paris.  Anne’s teacher in Paris, Charles Guerin, organized the Academie  Moderne, a group of artist, who gathered regularly for critiques. Guerin introduced the class to Cezanne’s paint handling and his modeling of form through color.  Two of the watercolors shown here are from that period and have the Cezanne-like appearance.

Goldthwaite taught at the Art Students League from 1922 to 1944 and during the summers would return to Montgomery to teach at the Dixie Art Colony in Wetmupka, Alabama.  While there she painted and etched, in her early modernist style and depicted scenes of southern life. She was considered one of the two or three leading women artists in the country and the most important painter of the South during the period from the Armory show in 1913 until her death in 1944.

She was a member of the National Association of Women Artist, New York (Co-founder), Watercolor Society, Salons of America and the Society American Etchers/Brooklyn Society of Etchers 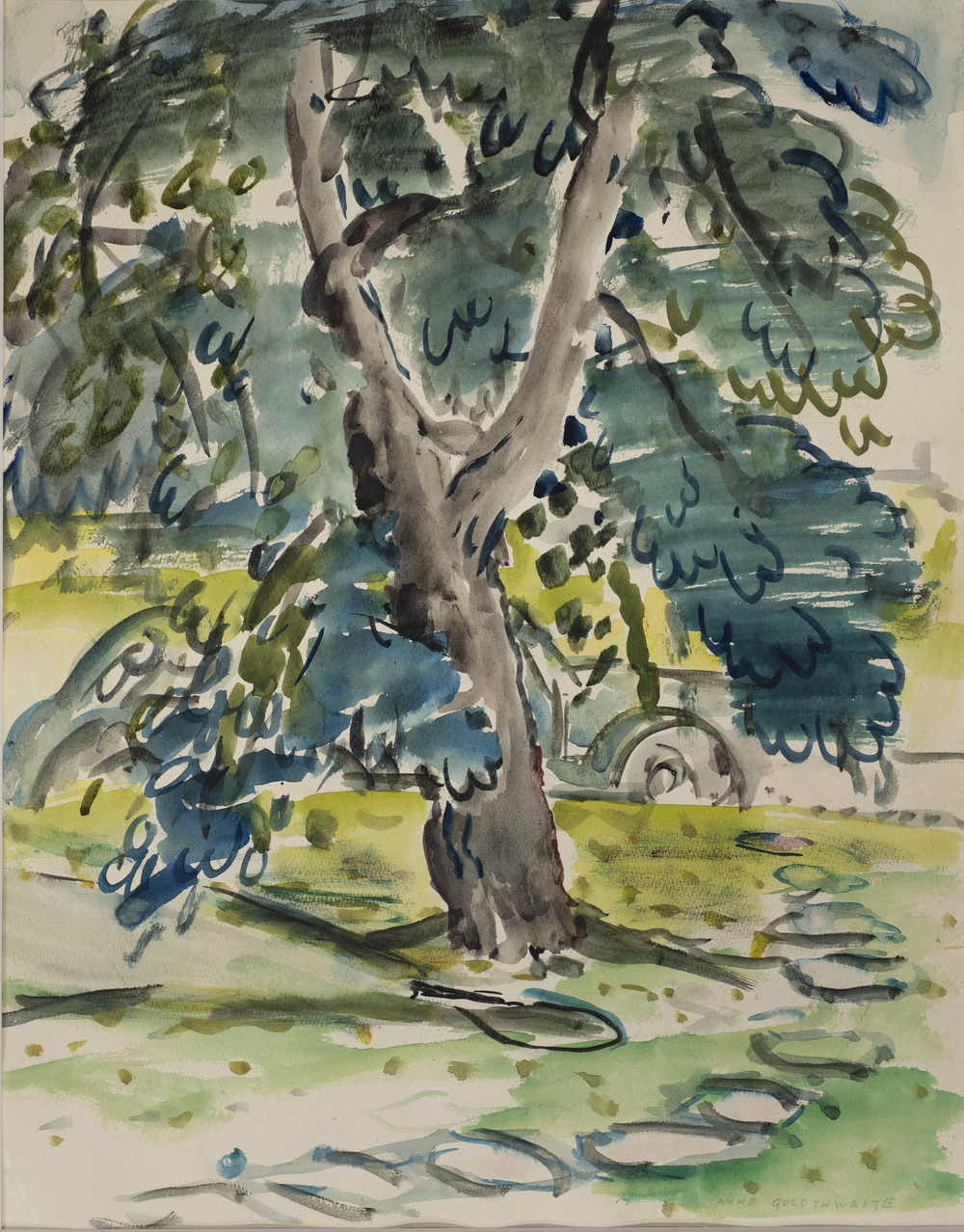 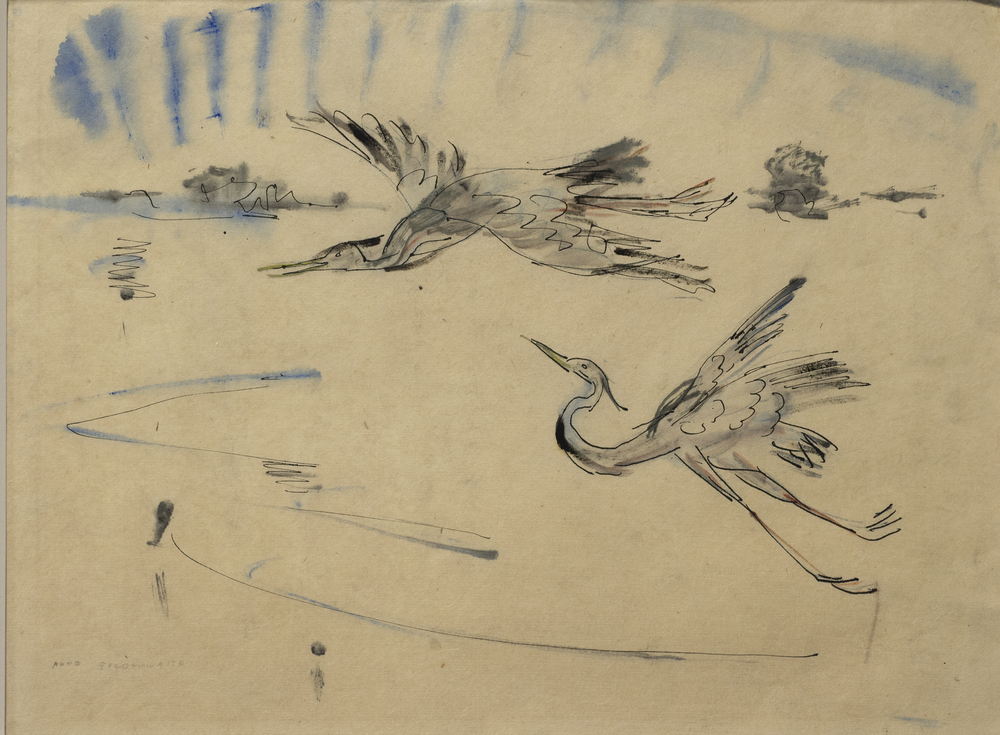 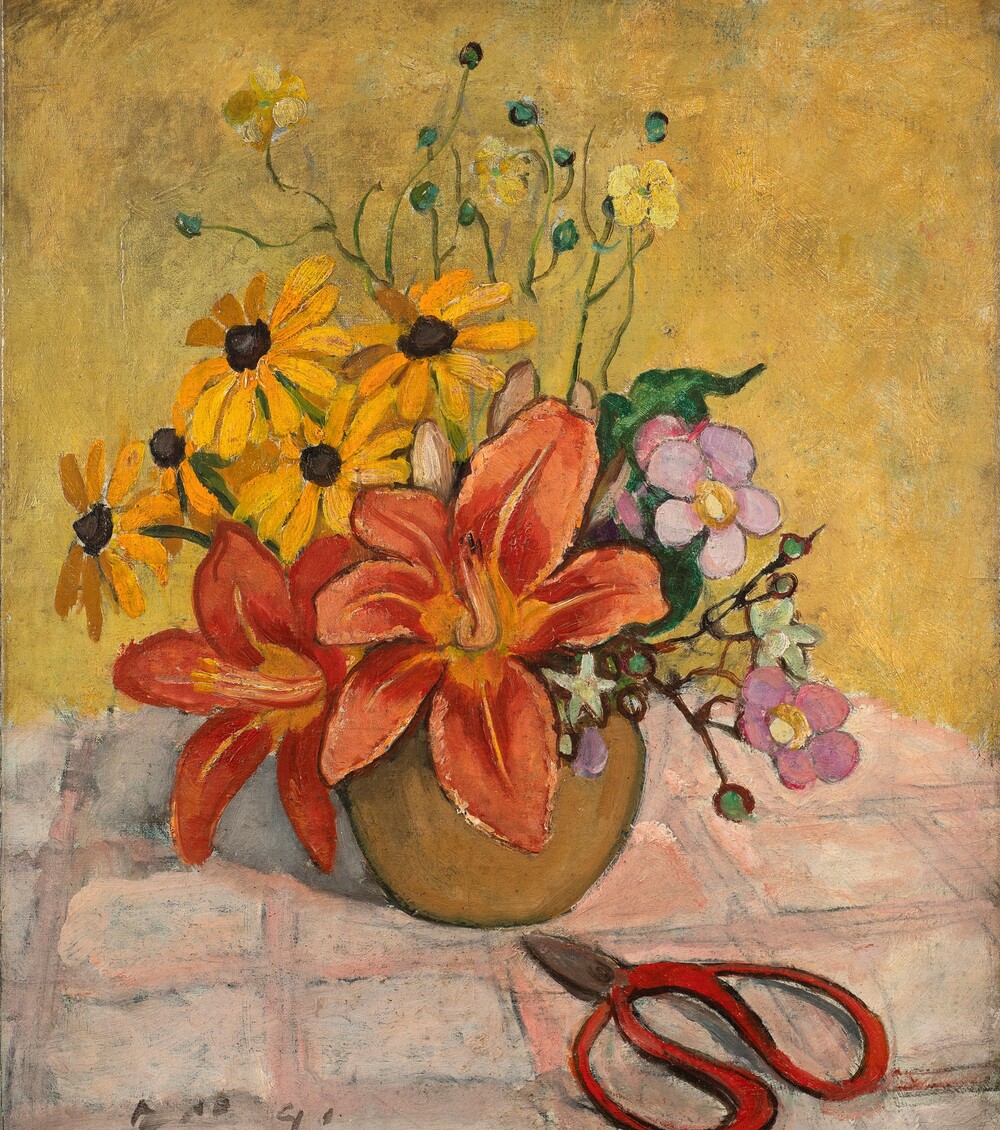 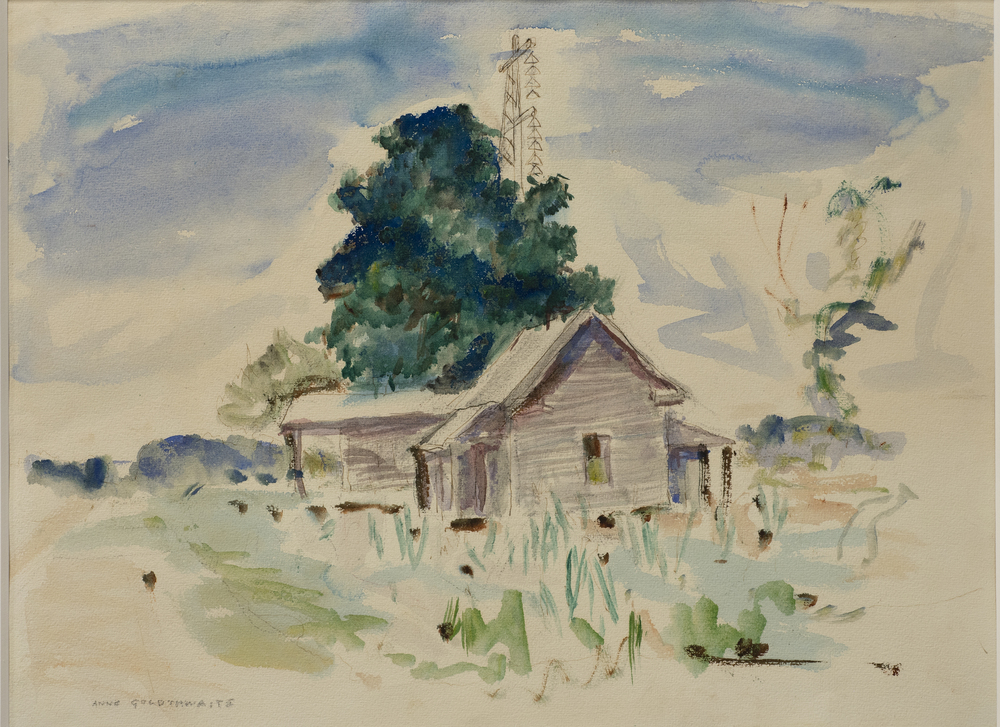