Junkin was born the son of Presbyterian missionaries in Chunju, Korea. When his father died in 1908, his mother returned to Fredericksburg, Virginia. The family then moved to Lexington, Virginia in 1914 where he attended public schools and after graduating from Washington and Lee in Lexington, he traveled to New York City to study art. Junkin studied at the Arts Students League from 1927-30 with George Luks and George Bridgeman.

After leaving the Richmond School of Art he taught at Vanderbilt University, Nashville, Tennessee (1941-46) and at Washington and Lee University (1949 -1973).

Junkin’s paintings are included in the Virginia Museum of Art and Washington and Lee’s permanent collections.

The painting you see here is a Cubist style still life. 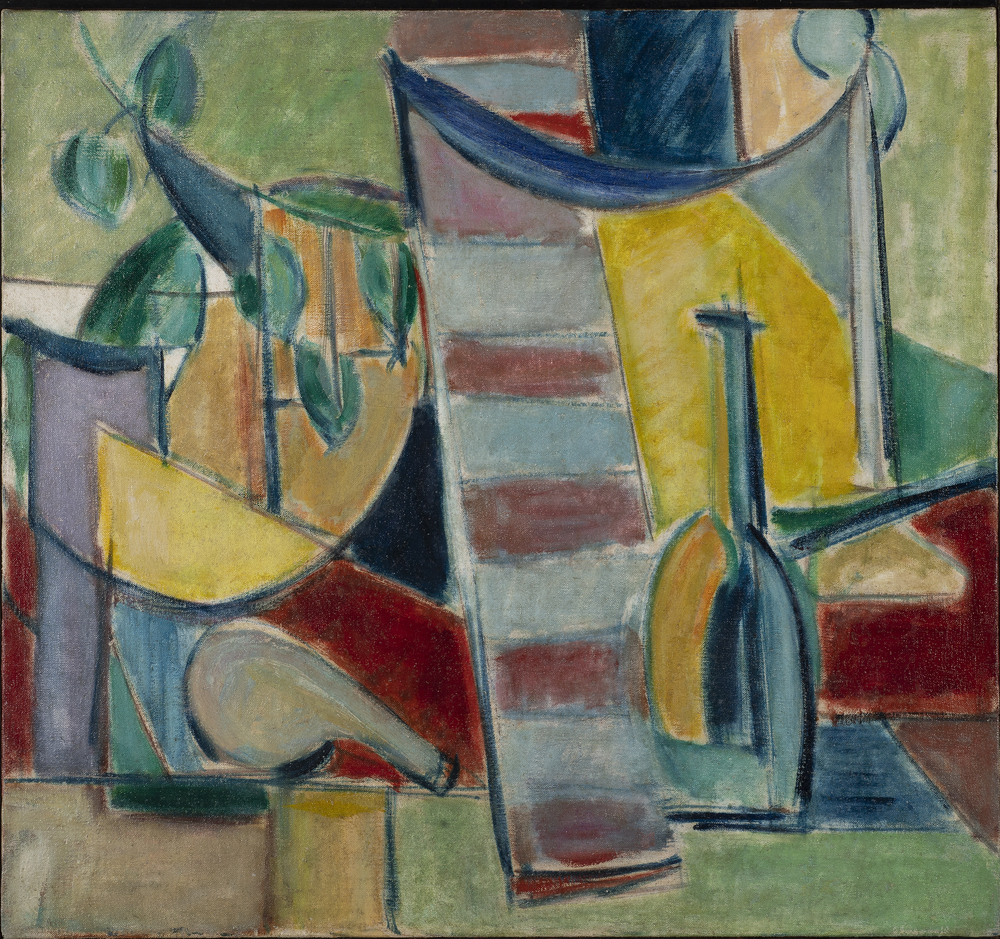