Sidney Laufman was born in Cleveland, Ohio and began his education in art at the Cleveland School of Art. He also studied at the Art Institute of Chicago in Chicago and the Art Students League in New York City where he studied with Robert Henri. In 1920, Sidney and his wife moved to Paris, France where for twelve years were neighbors and friends of Henri Matisse and in 1927, they had a dual exhibition. He returned to the United States and settled in Woodstock, New York for the next thirty-four years.

Sidney painted both in the traditional and modernist style (landscapes and abstraction). He had an exemplary exhibition record as shown below:

Paintings by Sidney Laufman are included in the permanent collections of the Smithsonian, Art Students League, Museum of Modern Art, and the Whitney Museum.

He lived for two years in South Carolina (1942-1943) where he painted in Bluffton and Beaufort. 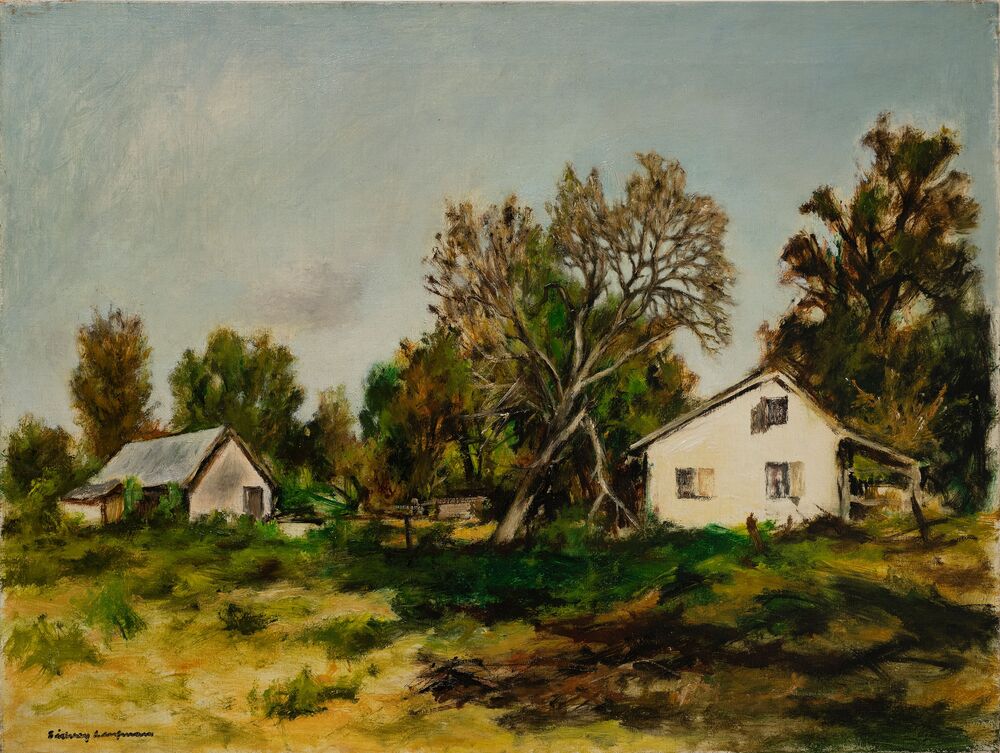