Masurovsky was born in New York, New York in November of 1929. He lived most of his life with his wife in Paris. Masurovsky was a student at Black Mountain College in his teen years (1947). His educational experience stimulated his life-long commitment to graphic art.

The visual extremes of black and white are seen in the majority of his work. He can be found in the permanent collections of The Metropolitan Museum of Modern Art, Fogg Art Museum; Harvard University, National Gallery; Washington, D.C., and several museums in France. 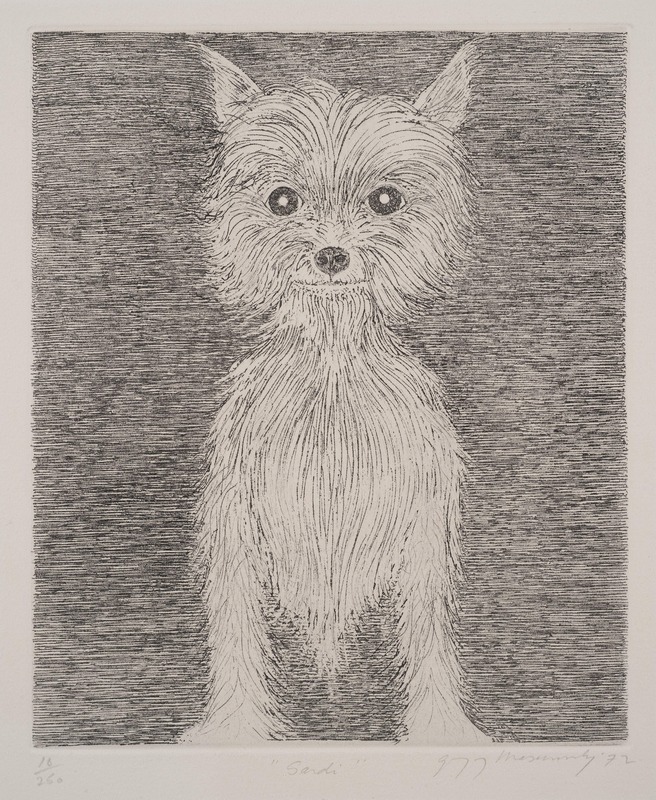