Faith Murray Britton was born in Charleston, S.C. She went to college at Freemont College in Tennessee and her first job was as a drafts person in Washington, D.C. during World War I. She studied art for two years at Columbia University where Arthur Dow was the department chair. She returned home to live and paint on Edisto Island.

Britton was a student at Black Mountain College in 1941-1942. Britton’s time at Black Mountain College was short due to financial restraints her impact was long lasting. She worked on two important projects during her tenure there. “The Weaver” was a painting she did on the door to the Weaving Workshop and Art Room in the lower level of the Studies Building. It was a part of the building until the schools close in 1957. In 1944, Britton was chosen to be an apprentice to Jean Charlot on his creation best known as “Inspiration and Knowledge.”

Britton went on to be a remarkable painter that depicted low country life and low country scenes in and around Edisto Island, S.C. She took a modernist approach with strong color and fluidity.

Britton had many exhibitions but one of the most important was her exhibition in the 1939 World’s Fair in New York City. She can be found in the permanent collection of the Greenville Museum of Art in Greenville, S.C. and in the Gibbes Museum in Charleston, S.C. 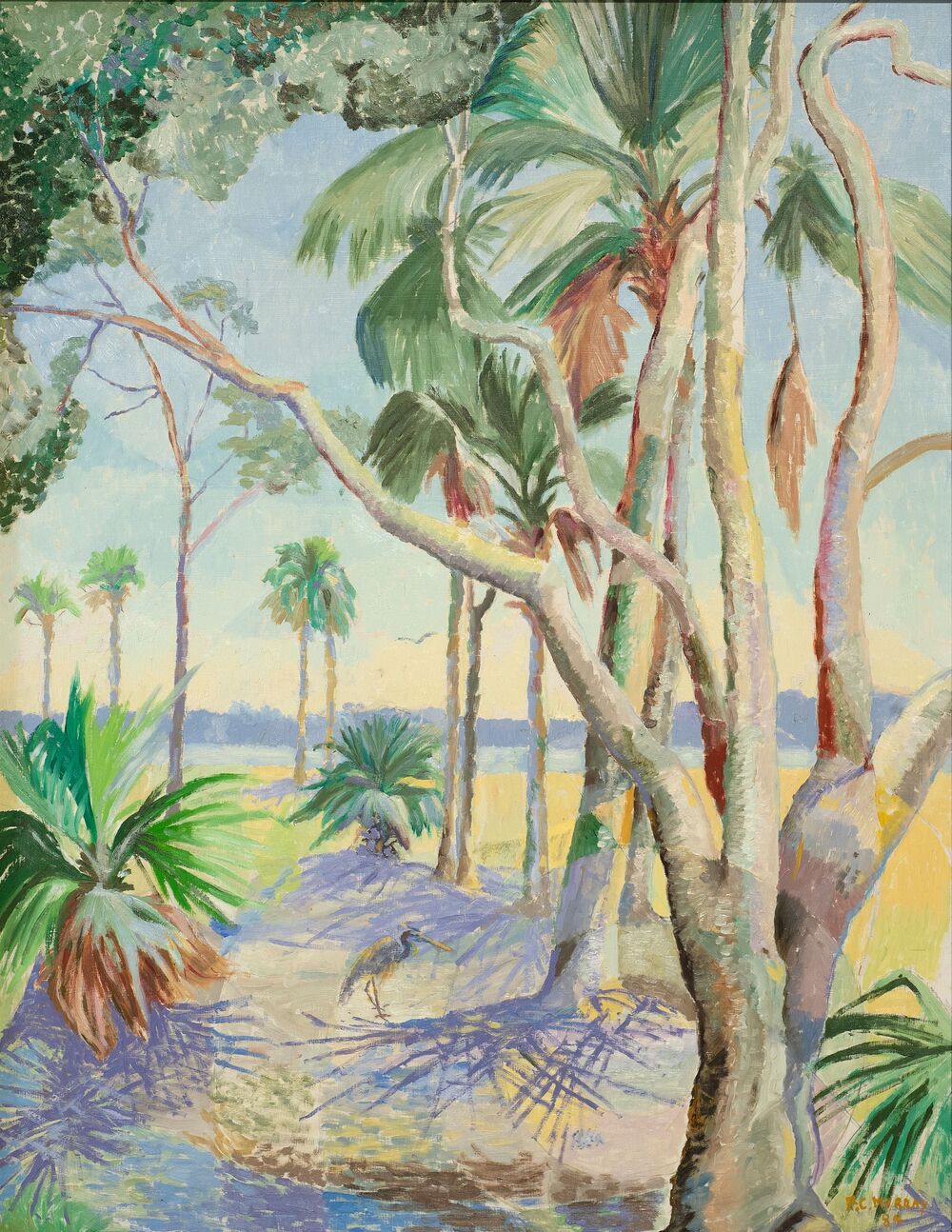