During his 32-year career, Columbia, S.C., artist Mike Williams (b.1963) has created upwards of 5,000 paintings, drawings and sculptures. Often working in series, Williams’ focus typically has been on fish, fishing and fish habitats, including swamps – all a reflection of his upbringing in rural Sumter County, S.C. He has engaged his subject matter through highly energetic, daring paintings steeped in the traditions of modern expressionism and abstraction.

Williams’ first solo gallery exhibition was in 1990, straight out of college, at the Havens Gallery in Columbia. The show sold out. “Much to my surprise,” Williams says. “That early success was very encouraging and really kick started a wonderful career.”

Consistently connecting with a wide range of collectors, sales have remained robust throughout Williams’ career, despite limited gallery representation, mostly in South Carolina and neighboring states. Aside from the sheer quality of the work, his success is due in large part to his never-ending search for new ways to approach his subject matter, continually crossing artistic boundaries along the way. His success is facilitated by Williams’ strong work ethic and prolific studio habits, which allows for constant experimentation while guaranteeing a consistent supply of completed new work.

Williams holds a BFA from the University of South Carolina. Among the venues that have exhibited his work are the South Carolina State Museum, the Columbia Museum of Art and 701 Center for Contemporary Art, all in Columbia; the Lake County Museum in Chicago, Ill.; the Carillon Building in Charlotte, N.C.; the United States Embassy in Bucharest, Romania; and the Volksbank in Kaiserslautern, Germany. He was included in the S.C. State Museum’s 2012 overview exhibition Abstract Art in South Carolina 1949 – 2012. Williams’ work is in the collections of the Columbia Museum, the S.C. State Museum, Emory University, the South Carolina Arts Commission’s State Art Collection, the Pritchard’s Island Foundation, the Spring Island Trust, Palmetto Health Richland Hospital and numerous private collections throughout the United States and in Europe. In 2012 he was included in 100 Southern Artists, by E. Ashley Rooney (Schiffer Publishing). He is featured in Phillip Garrett’s forthcoming book Inside Acrylics (North Light Books, August, 2013). 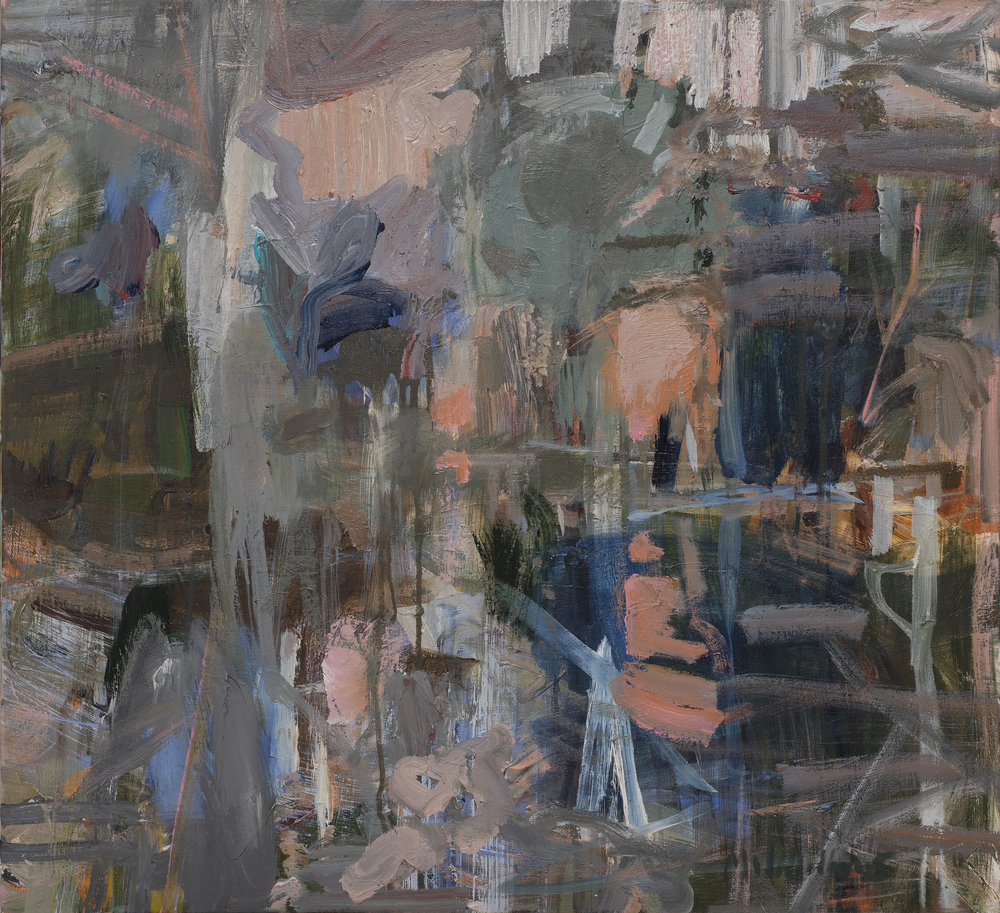 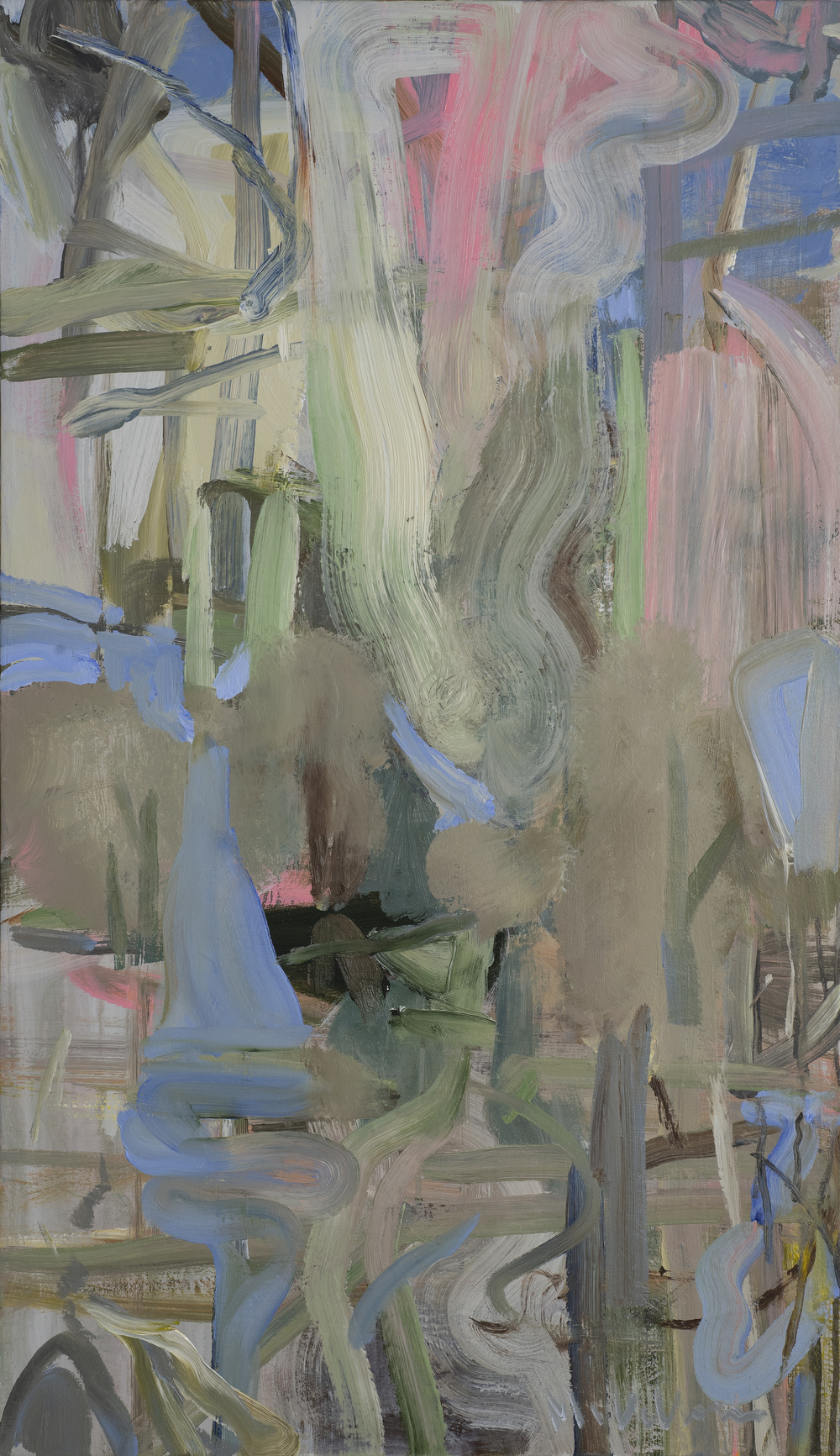 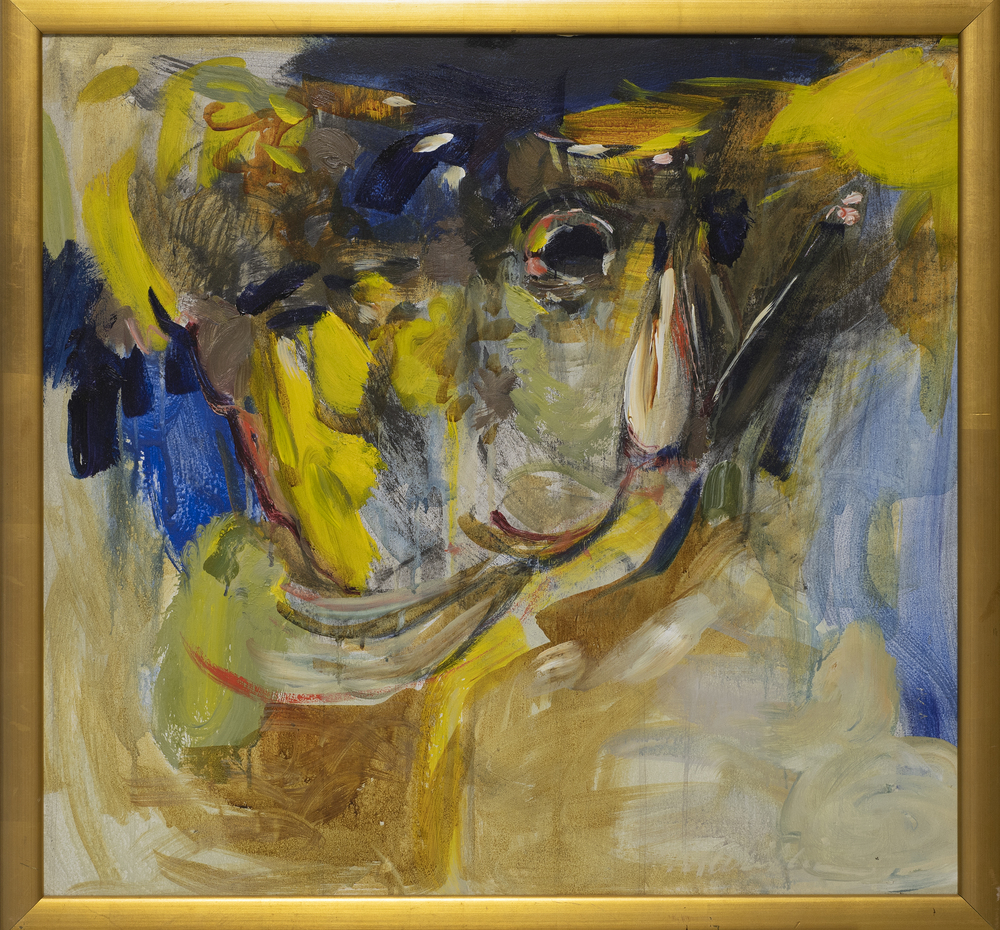